Always Dark Under the Overpass.

This is a very recent revision of this comic, which I completed in 2021. The original version was the first comic I completed for the Shorts anthology, and while it was fun it was too flawed to publish. But I kind of liked the story and characters so I remade it into its own thing.

I wrote this when I was in my 20s, so it has a raw uncertainty about the future and confusion that I don't think I can capture now. I have dealt with friends that refuse to get any help for their mental issues, so that filters into it as well. Anyway, enough about my production notes. Enjoy. 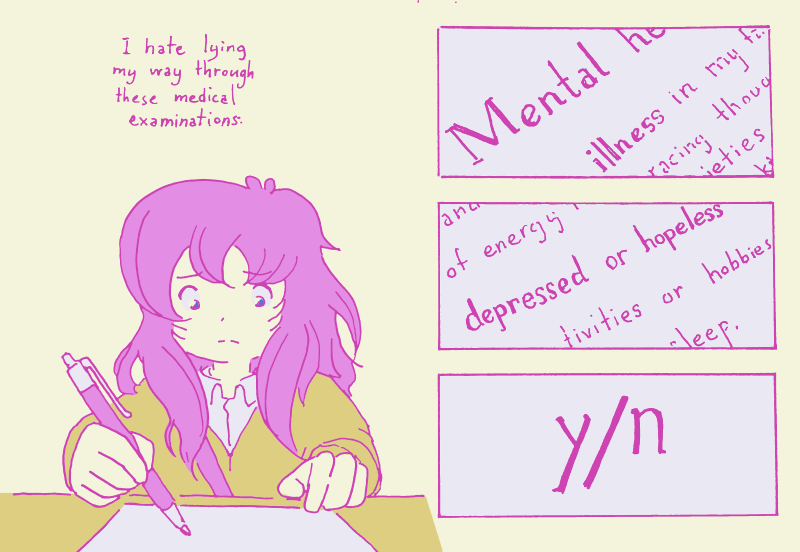 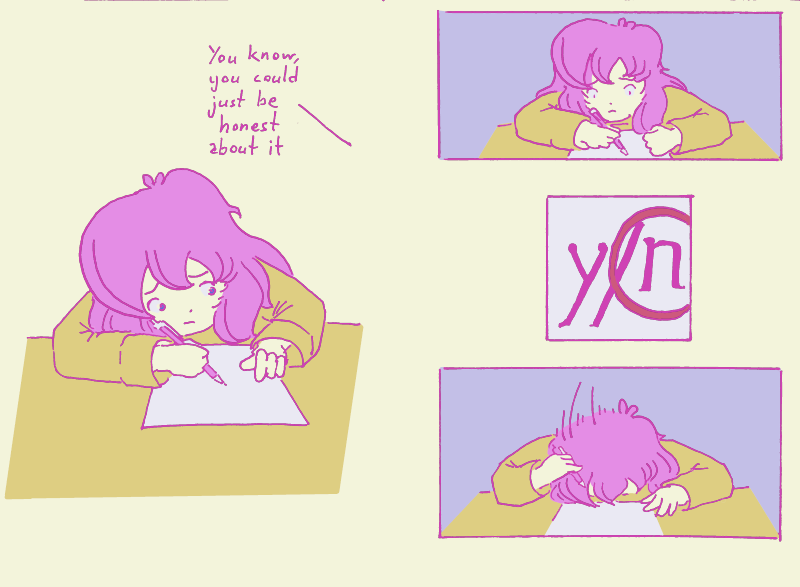 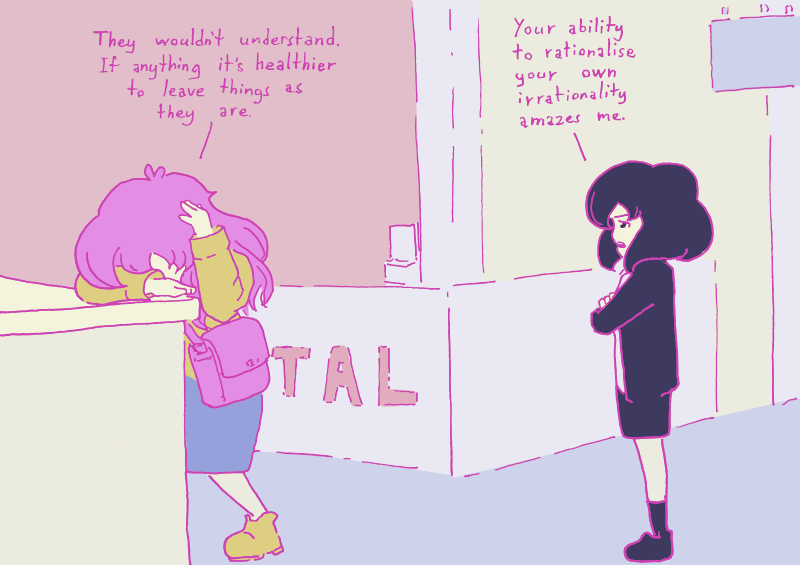 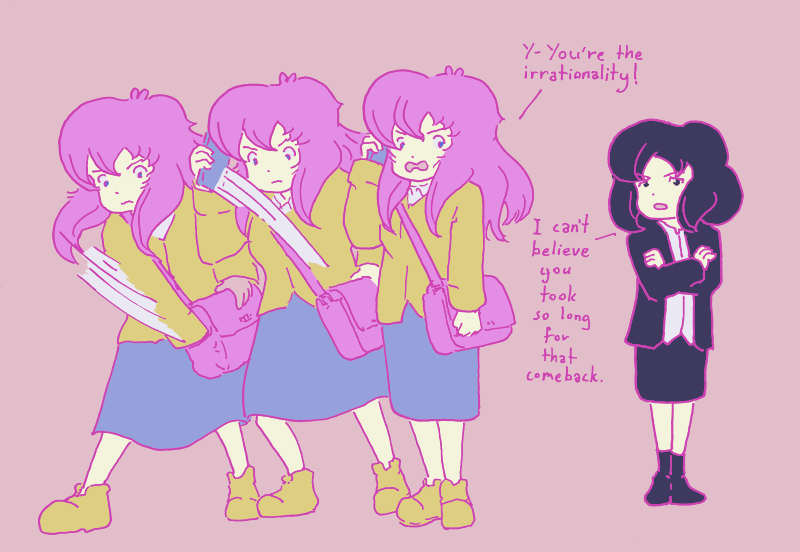 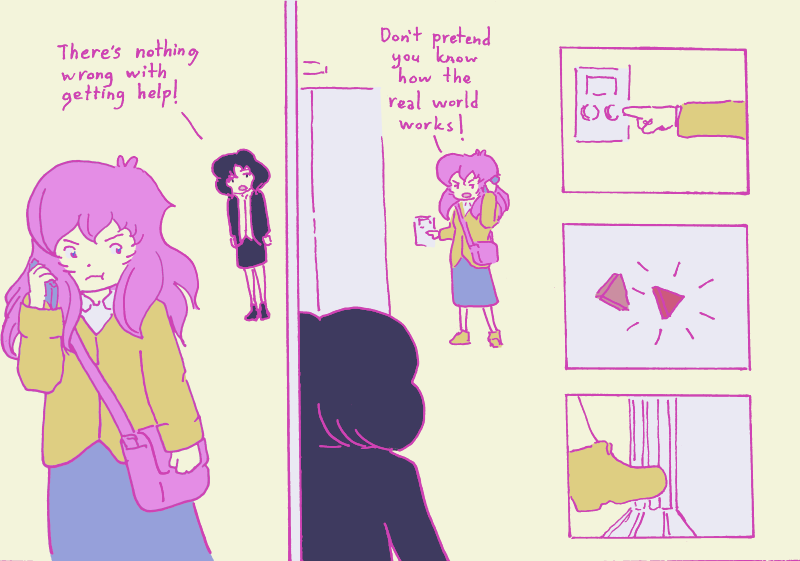 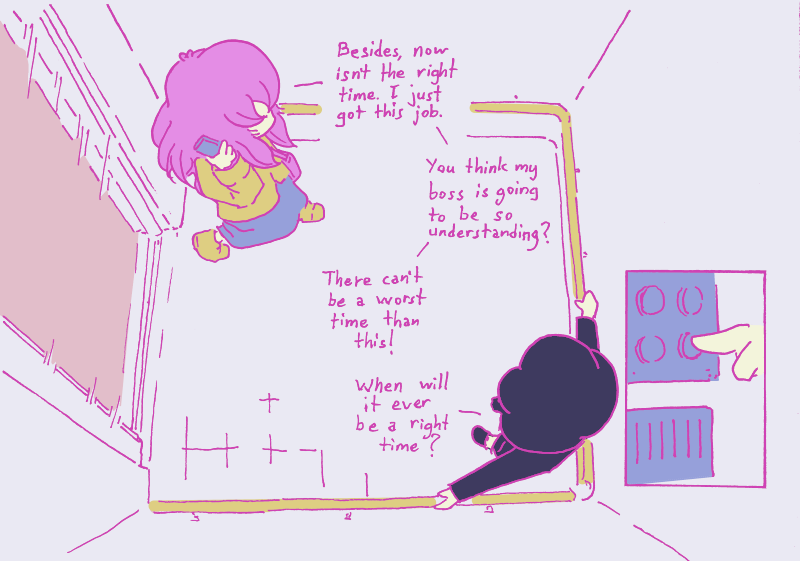 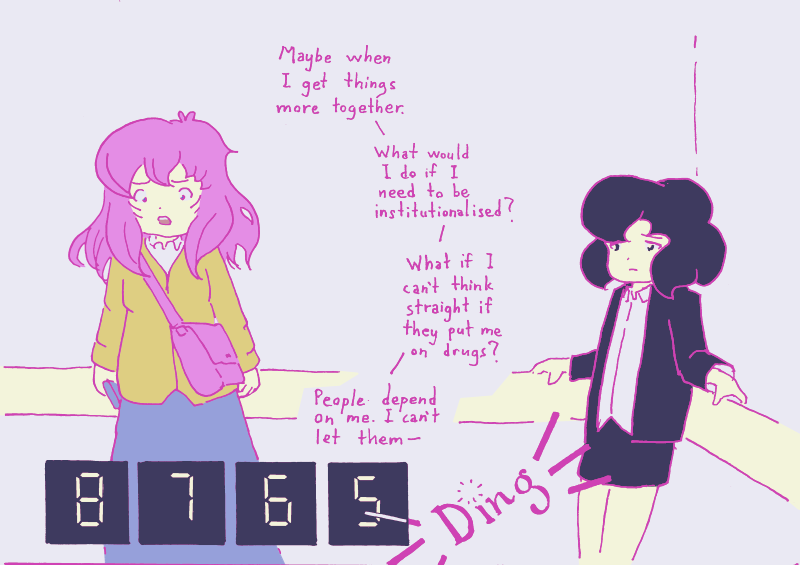 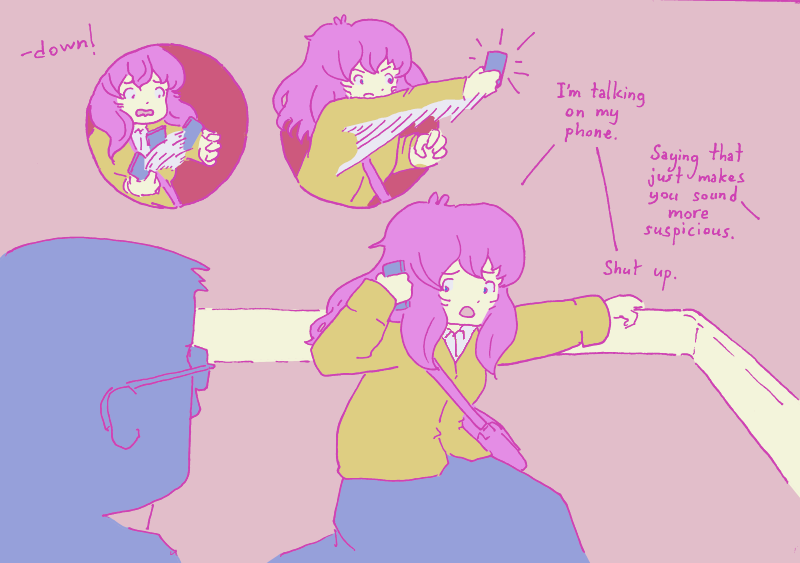 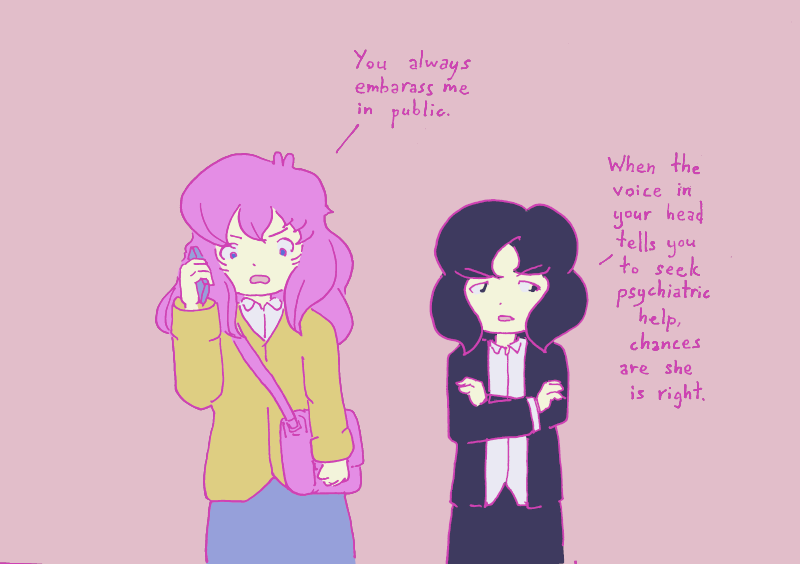 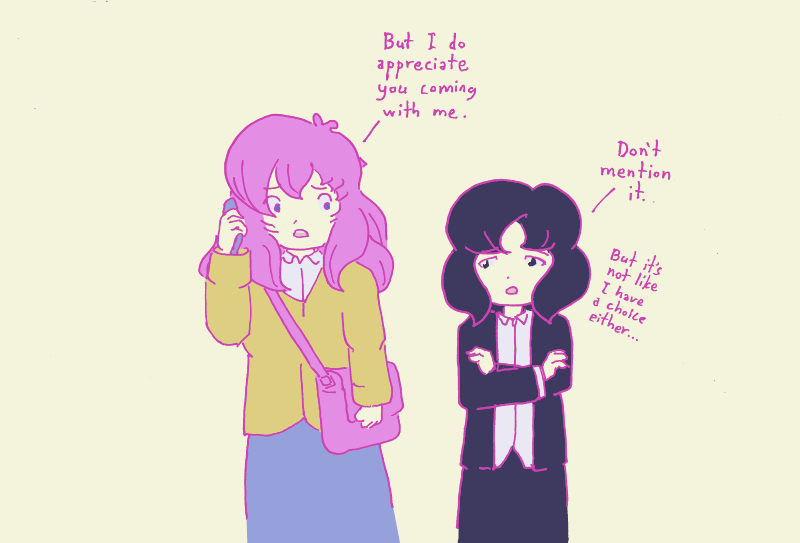 This was the first comic that I finished for the Shorts anthology, and I went into it trying to draw in a style that I otherwise would not draw like. There was a lot of trail and error in getting this one off the ground. At the time I was new to making shorter comics, so I wanted to have a twist at the end to make the reader reread it to look for clues (I figured that would make it double the actual length).


I tried a whole lot of experiments before I managed to get it to an acceptable level. I just kept redoing it and throwing out drafts that didn't work until I realised that the nine pages took me almost a year to complete. In 2016, when I put my head down after I completed the last page, I had some of the best sleep that I had in a really long time. The first obstacle was over and I was making comics.


Well, that was not the end of the story. Years later I reread it and found the story be be solid, but the lettering was too small and the inking was a mess. So I redrew it and made it in color this time. The comic published here is the 4th version that I completed. There are some flaws, but I'm not going to touch it again.


Where is the titular underpass? I don't know, I just made up the title and thought it sounded nice.