Golden hour. Walk in the park

A day off so I went for a walk in the local park to experiment with black and white photography. I'm actually pretty good at nature photography, so the incidental photos turned out better than what I set out to take. All of these were SOOC jpegs using the Classic chrome film simulation and with minor cropping. 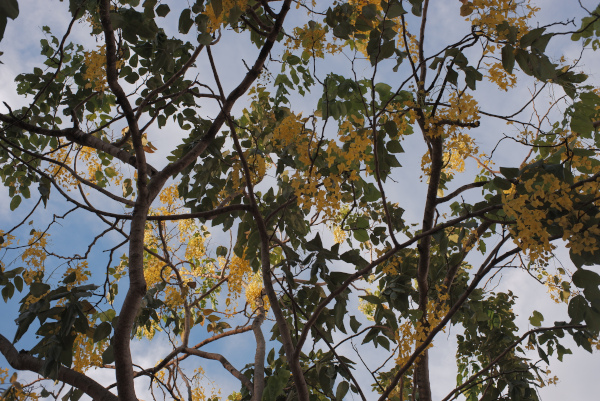 The upper part of the tree was lit by the setting sun, so it was brighter than the surrounding branches. I tried to frame it in the hole in the canopy. 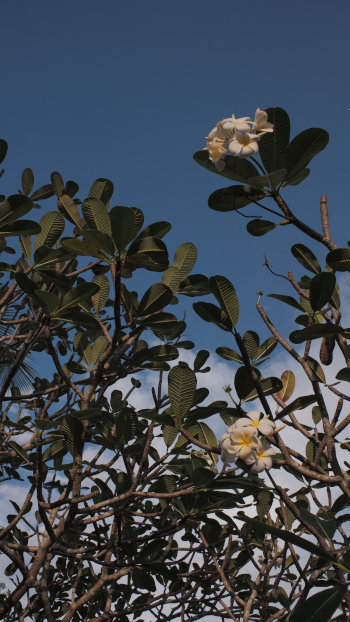 I really like how the colors of this turned out. 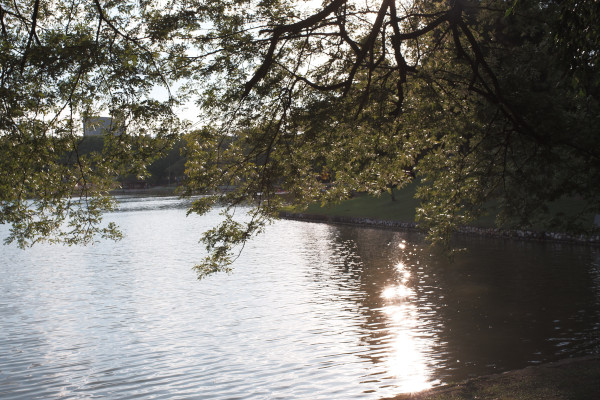 I got some good shots by staring into the sun. 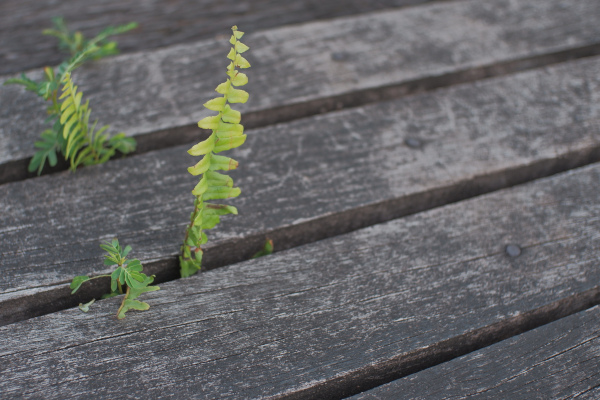 This shot feels like a cliche, but the textures and colors work. 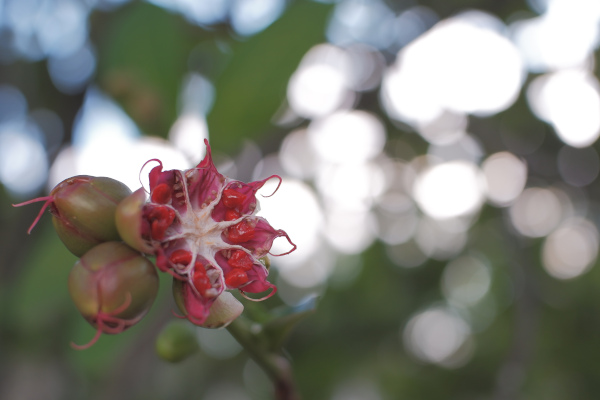 B O K E H. The 25mm 7artisans lens works well with close up shots and shallow depth of field, I wonder why I keep forcing it to do landscape photography. 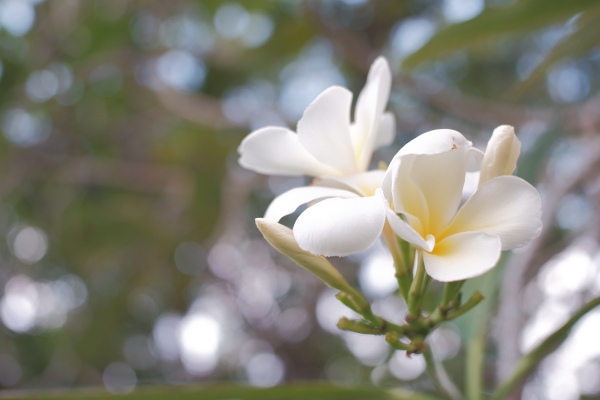 More flowers, this has a nice limited pallete. 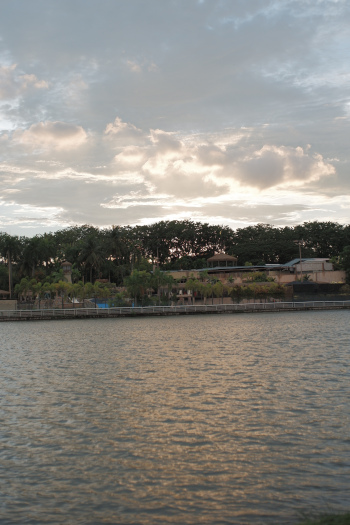 Shot the sunset at the end. In the middle of the frame is a water park that has been closed since the pandemic started.

Wanted to do some photography, but it's the monsoon season and my camera isn't weather sealed. Not many chances to actually take photos for the next few months. I was stuck in a traffic jam too. So abstract shots of lights were the only thing I could get. 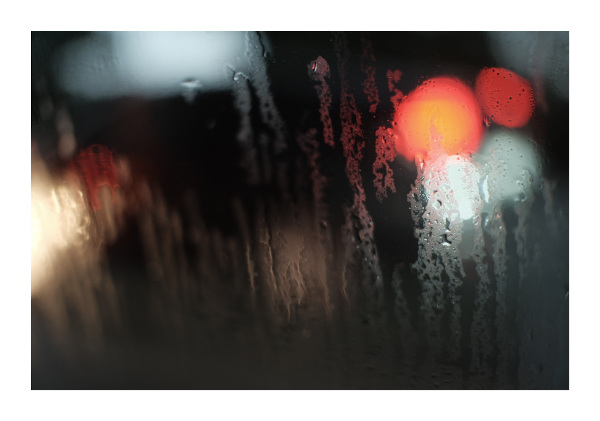 Out of focus. Bokeh, lights and water condensed on my window. 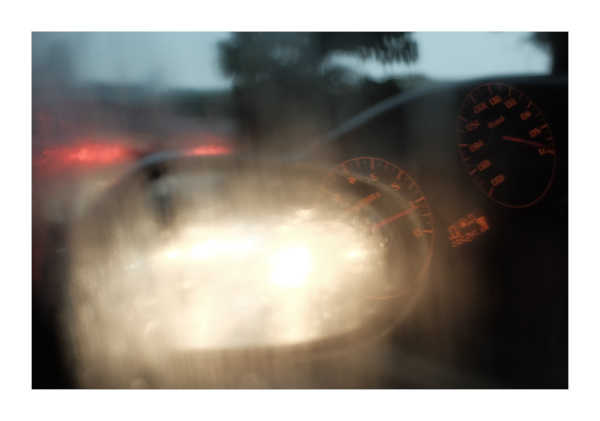 I noticed the reflection of my dashboard lights. A lot of light bouncing around in this photo.

This is a very experimental series where I'm trying to play around with reduced file sizes. How much can I remove while keeping the intent of the image? All these shots were taken at night on empty streets, I really like wandering around at night. 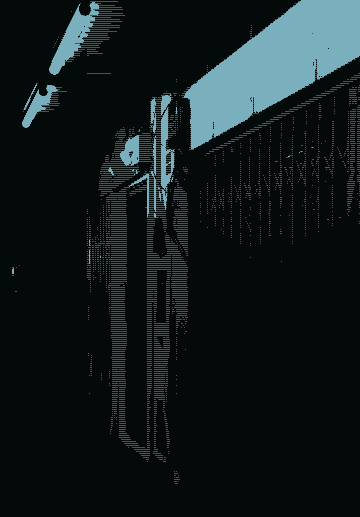 The light along this storefront illuminates a doorway and a grill. Added a scanline effect that saved on some file size while giving it an almost pixel art feel. I like this one, it captures only the necessary. 4 indexed colors, 4.4kB. 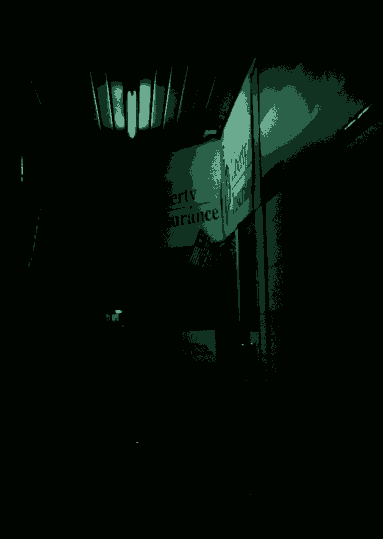 Near a stairwell a ceiling light half illuminates a insurance signboard and a small flag. It was a challenge to preserve the wording and flag design while trying to reduce the resolution as much as possible. How the colors turned out reminds me of Metal Gear Solid. 4 indexed colors, 5.1kB. 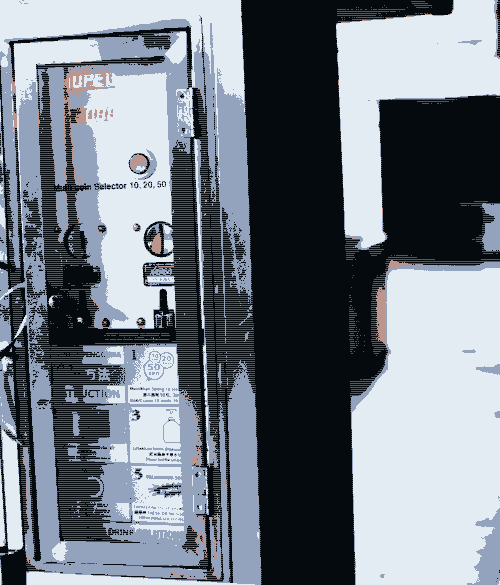 A coin operated filtered drinking water machine, it exists because the tap water is not safe enough to drink. It's red LED lights blinking as the only thing that is active in front of the midnight store front. Reducing the resolution any further made the text illegible. 5 indexed colors, 16.7kB. 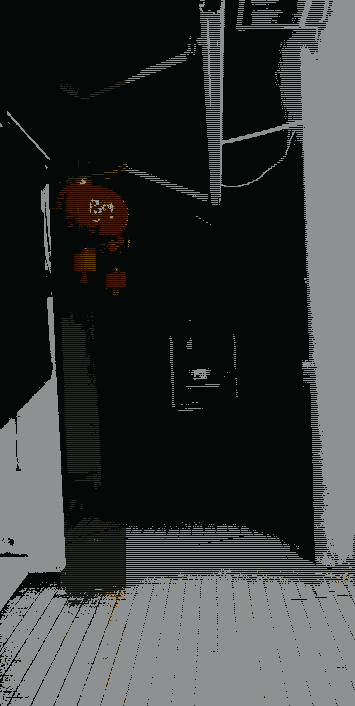 A pair of lanterns, still hanging long after Chinese New Year on an empty 5-foot way. I managed to get this by manually filling in similar colors until I had only 5 indexed colors. It was the only way I could preserve the dark maroons of the lantern and make it stand out from the rest of the picture. The end product really pops. 5 indexed colors, 6.7kB