I had originally planned this gallery as a portfolio of my artwork, but growing it has been so fun that it has become much larger than I originally intended. So instead now it's just a gallery where I post whatever art I feel like. There's really no rhyme or reason or theme to it.

I usually work in black and white with technical pens (Sakura pigma micron 0.1, 0.5) and brush pens (Whatever cheap stuff I can get from Daiso). I've spent a lot of time exploring the use of line and form, the ones that you see here are the better examples of my work. I used to draw a lot more complete pieces before I started my current day job, so that's why there is a bit of a gap in 2019- 2020 in terms of art output. I've started drawing a bit more since starting this website. 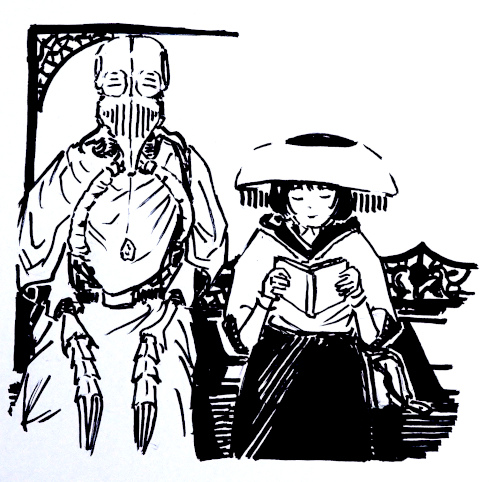 Biomechanical. I wanted to draw something a bit biomechanical but in the end I think I covered too much of the creature design up with fabric. Haven't used a brush pen in a long time, so the linework isn't as nice as I would like. Added a bit of wood carving patterns to frame the whole thing. 2021 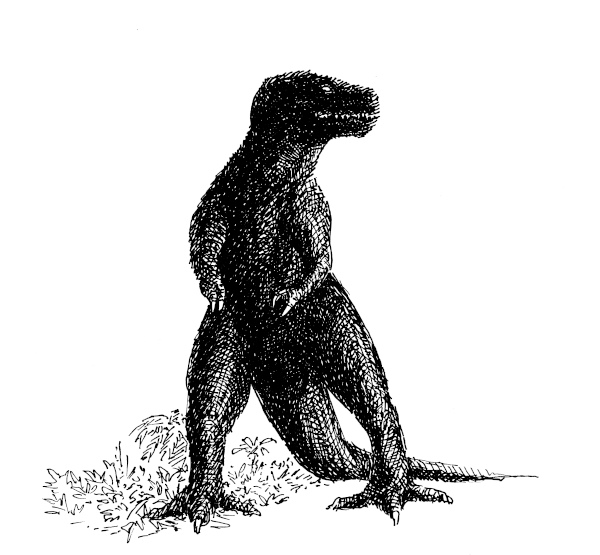 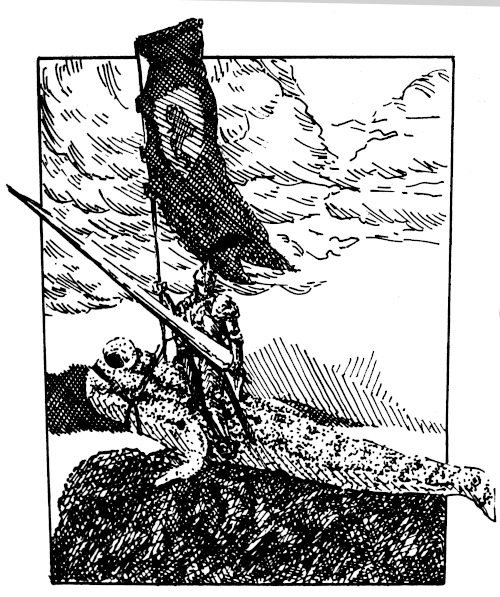 Mudskipper knight. Another woodblock print inspired piece. I referenced a photo of a mudskipper that I took in a mangrove. 2019 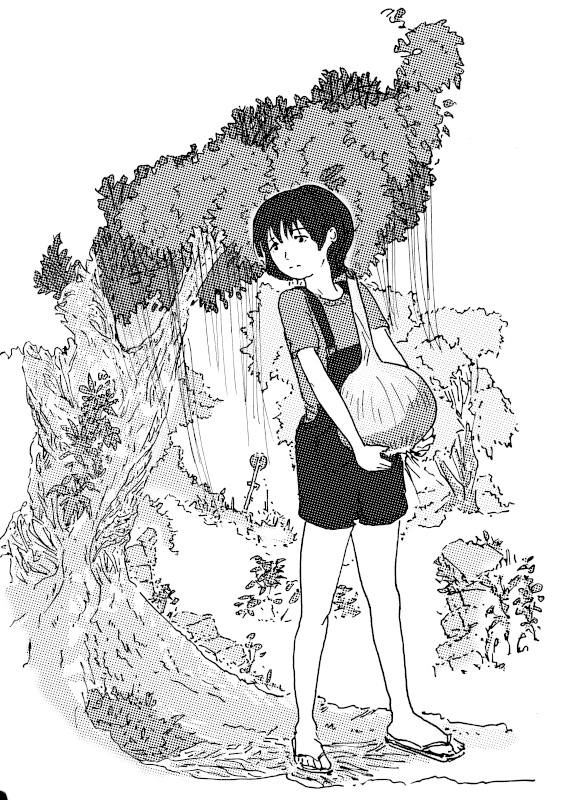 Another attempt at screentones. This one didn't turn out as well as I would have liked. 2021 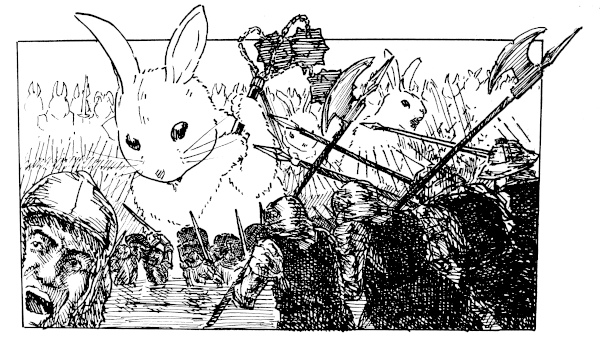 Not sure what I was thinking when drawing this, I guess I was inspired by knights fighting rabbits in the margins of Medieval manuscripts. 2019 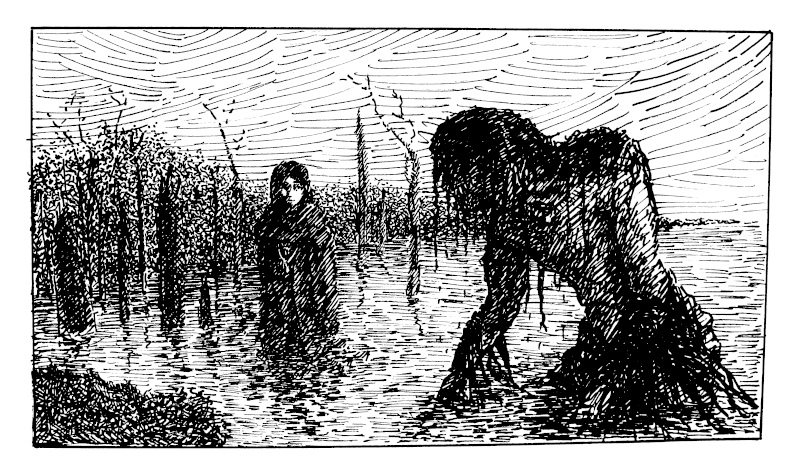 An attempt to push my limits and use a variety of line to depict a scene as realistically as possible. I was inspired by woodblock printing designs. I did this as a demo for something. 2019 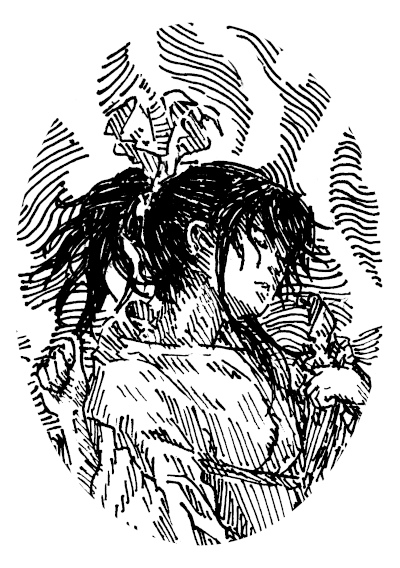 A miniature illustration that I did to test my G-pen, which was getting a bit blunt by then. It's quite small, 2" x 4". The swirly aquatic patterns tend to appear in m art from time to time. 2019 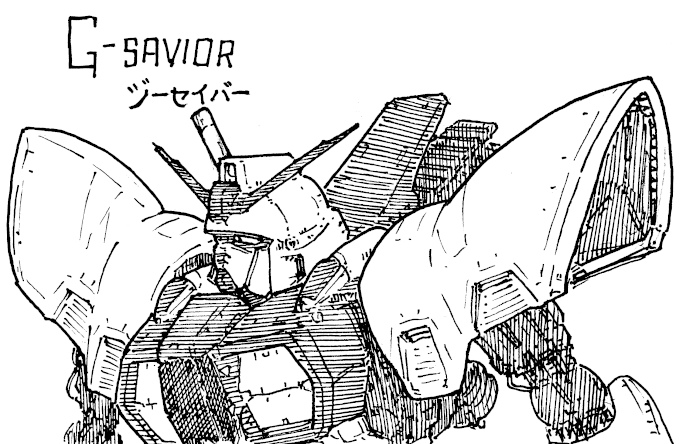 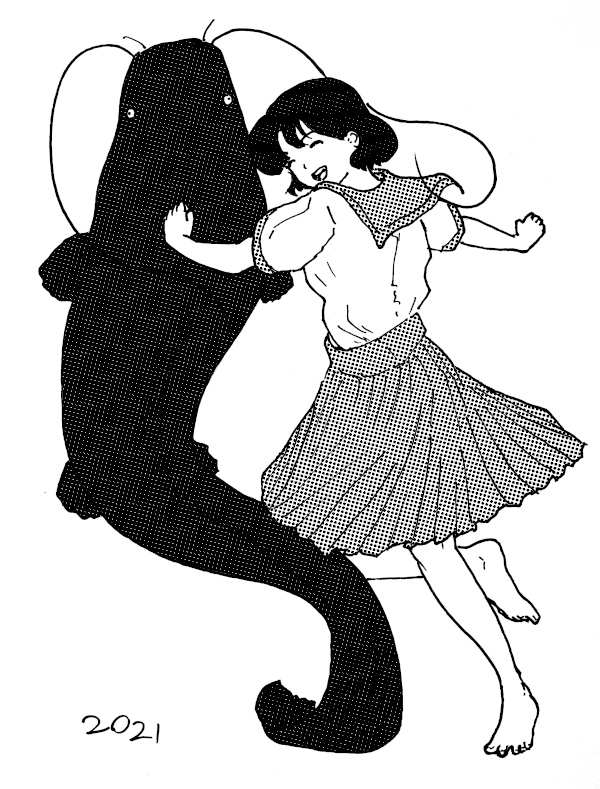 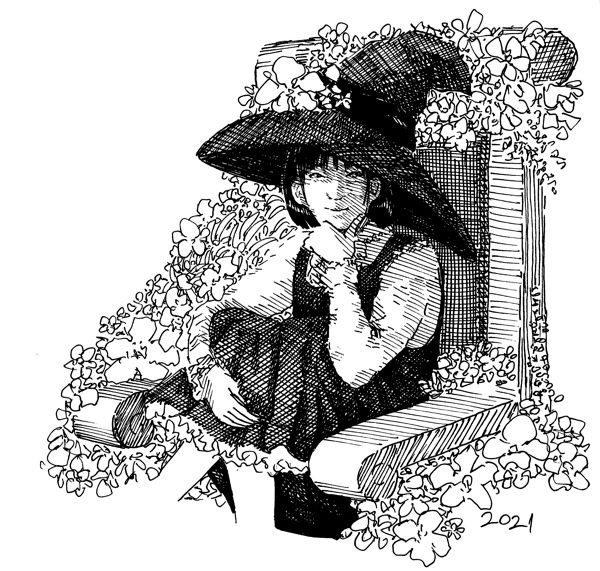 Flower witch. Very detailed hatching for this one, but with some doodle like flowers to balance it out. If there is a lesson here, it's that bad perspective can always be obscured by background objects. 2021 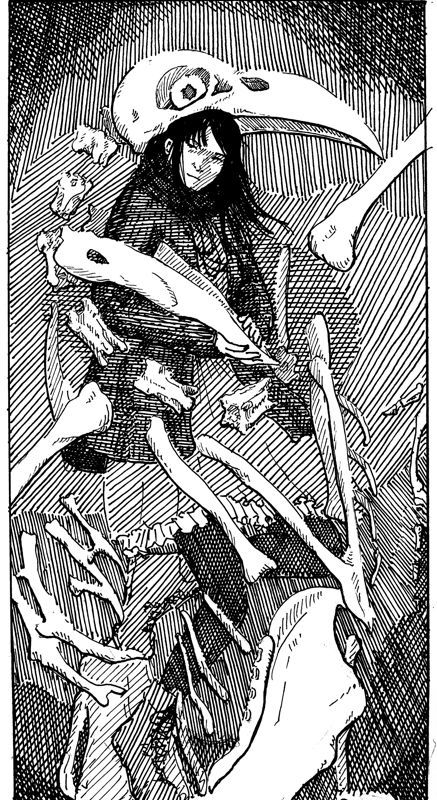 Crow witch. Had to reference fashion, drapery and bird skeleton anatomy for this one. The whiteness of the bones were emphasised by filling the background with hatched tones. Sometimes I do enjoy these more technical pieces. 2021 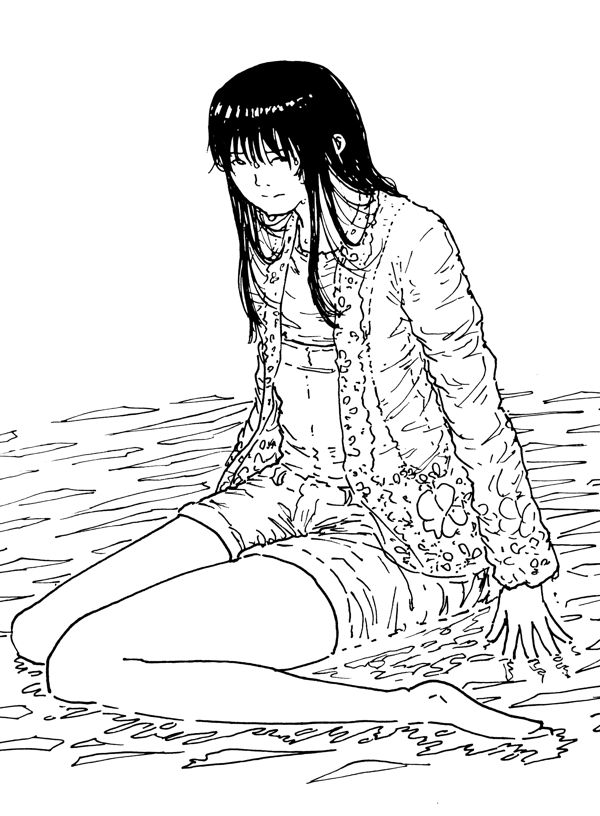 I used to draw with a lot of hatching. But balancing pattern, details and negative space is important too. 2021 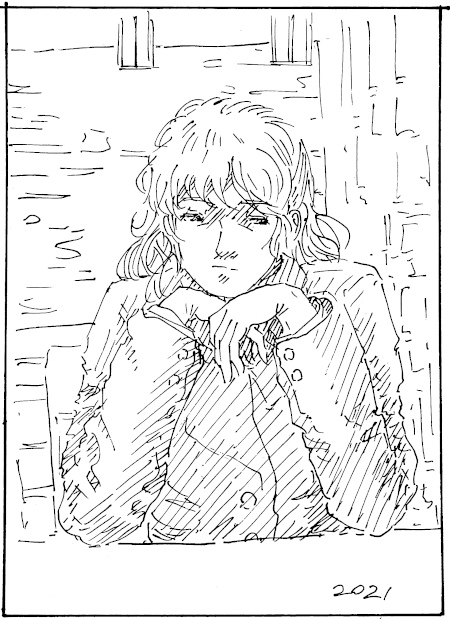 Loose lines. Tried out more sketchier linework. It looks very sketchy and spontaneous, but there was a lot of work in the pencils stage. 2021 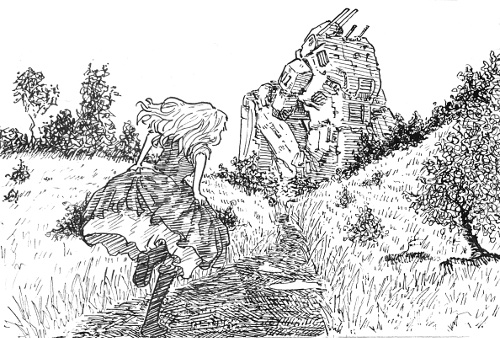 I just wanted to draw a landscape, a character or a robot and ended up doing all 3 at once. 2018. 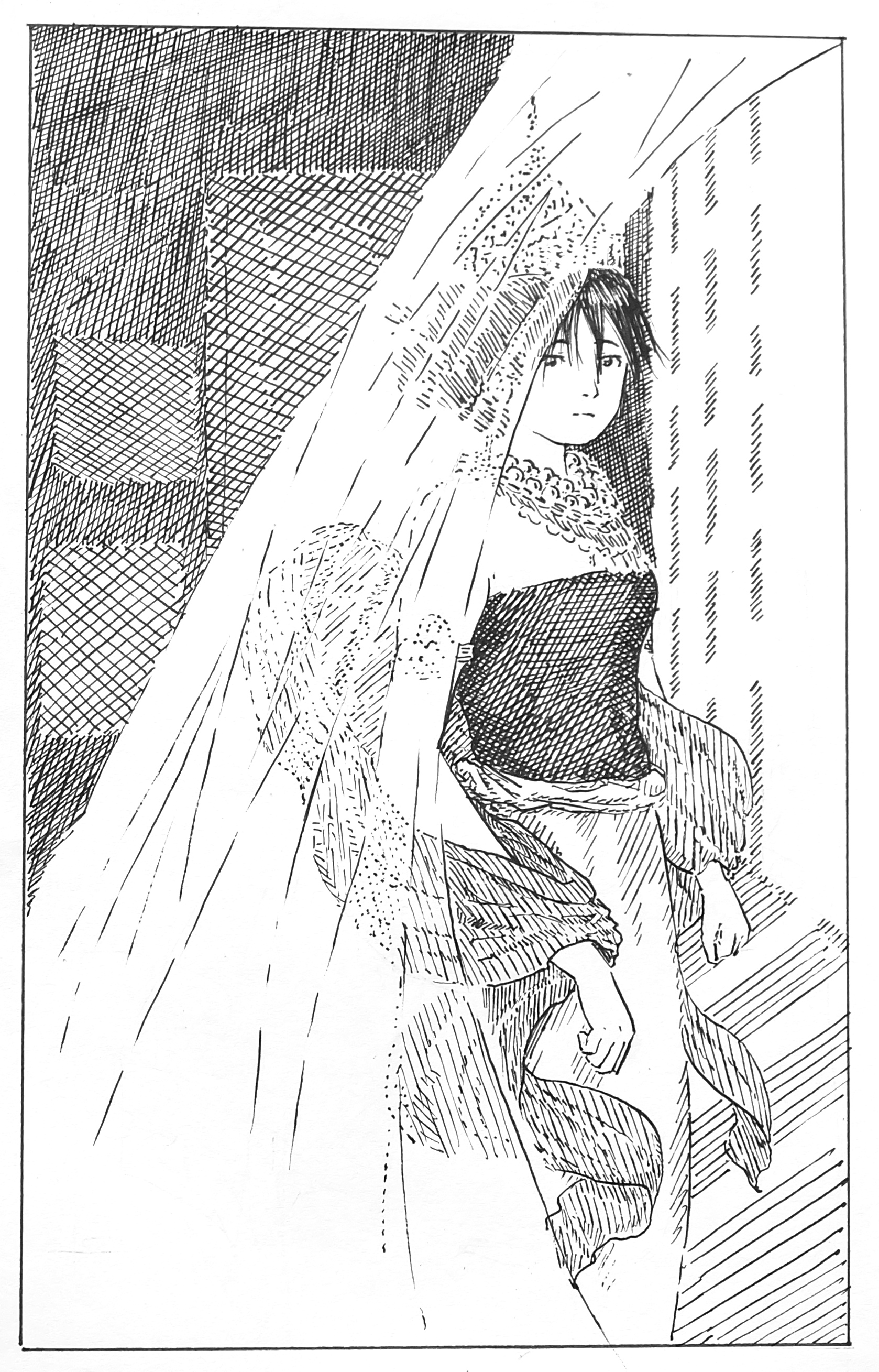 This was while I was going through my G-pen phase, I needed to put down a lot of precise lines with different line quality. The design was based on Southeast Asian Apsara. 2018. 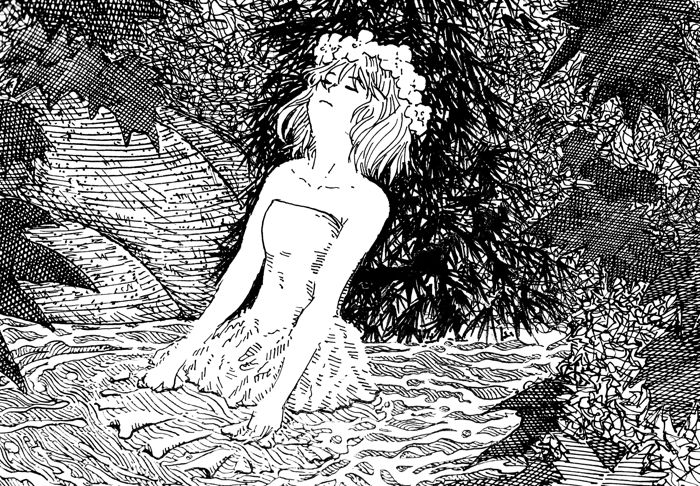 Rainforest pool. An experiment with line and pattern. Inspired by those streams of cool water that I always find in the rainforest. 2018 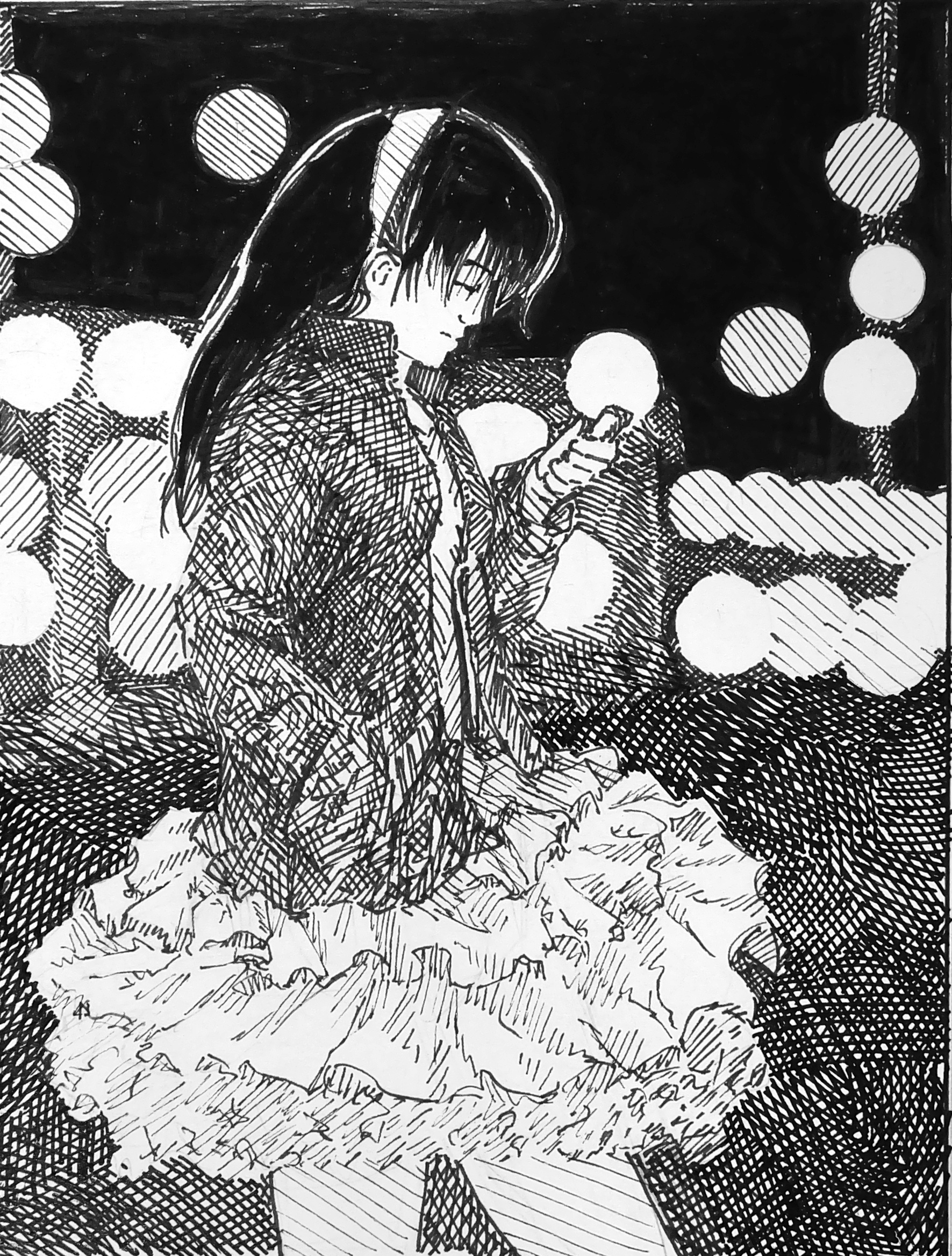 This was an attempt at rendering bokeh, which are those round out of focus lights in photos, using pen and ink. 2018. 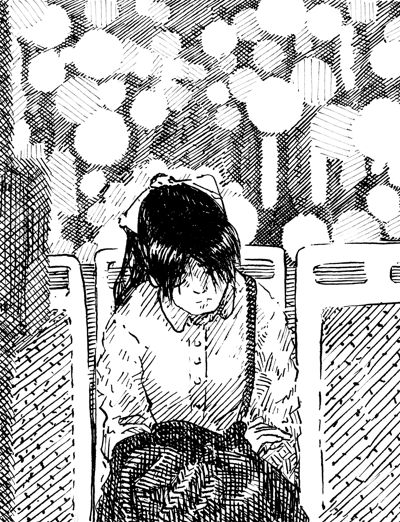 This is my second (and last) go at rendering bokeh in line. Tried to capture the exhaustion of people on the last bus home. 2018. 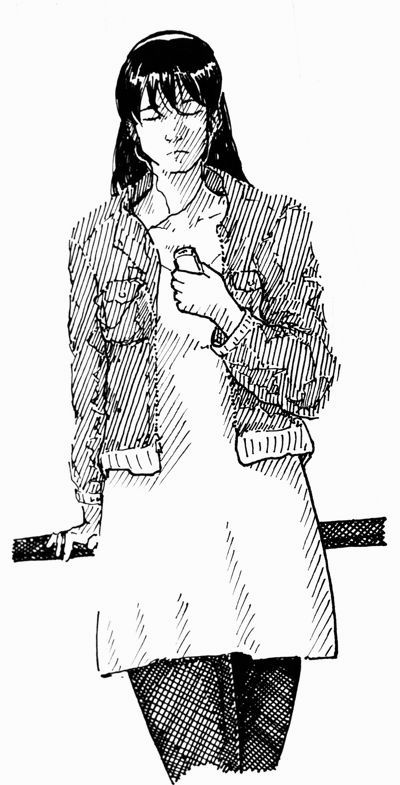 Nothing much to say about this one. Very much a refinement of the linear shading style that I first started around 2017. 2021. 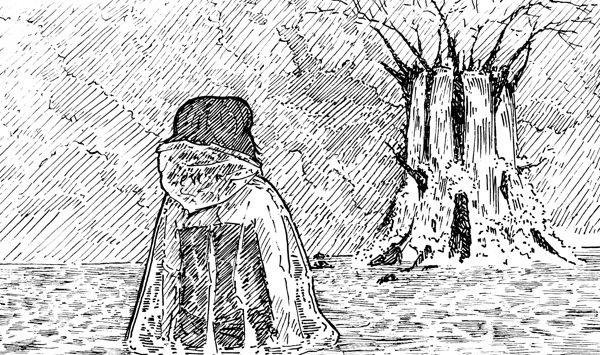 Dream imagery. Sometimes I remember what I see in a dream and use it as inspiration for illustrations. 2018. 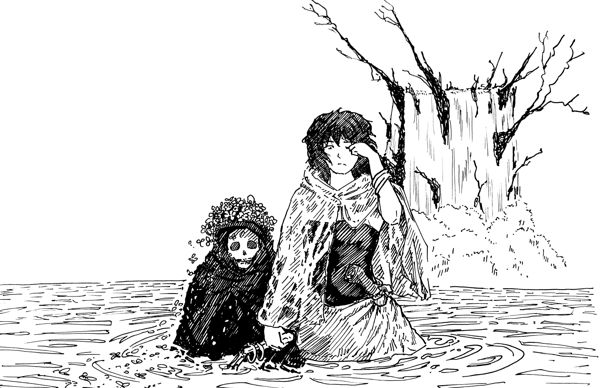 I kept sketching this setting, adding stuff into it. I may actually use this material for a short comic if I ever get around to it. 2021

Sometimes I draw a series of illustrations.

Another day in the nameless city